Taste and enjoy the seafood!

Banga factory is located in Roja, Latvia. Roja is a fishing village centre at the shores of the Gulf of Riga, where the River Roja falls into.

The company opened its production unit within territory of the former collective farm BANGA that was very famous seafood producer during the soviet times, starting production of canned fish already in 1947. Since the beginning of 2012 BANGA has reviewed in new quality having adjusted and updated its production unit in accordance with requirements of the European Council directives, as well as received a permit for export not only to European countries, but also to the Customs Union states, USA, Japan, China and many other countries. 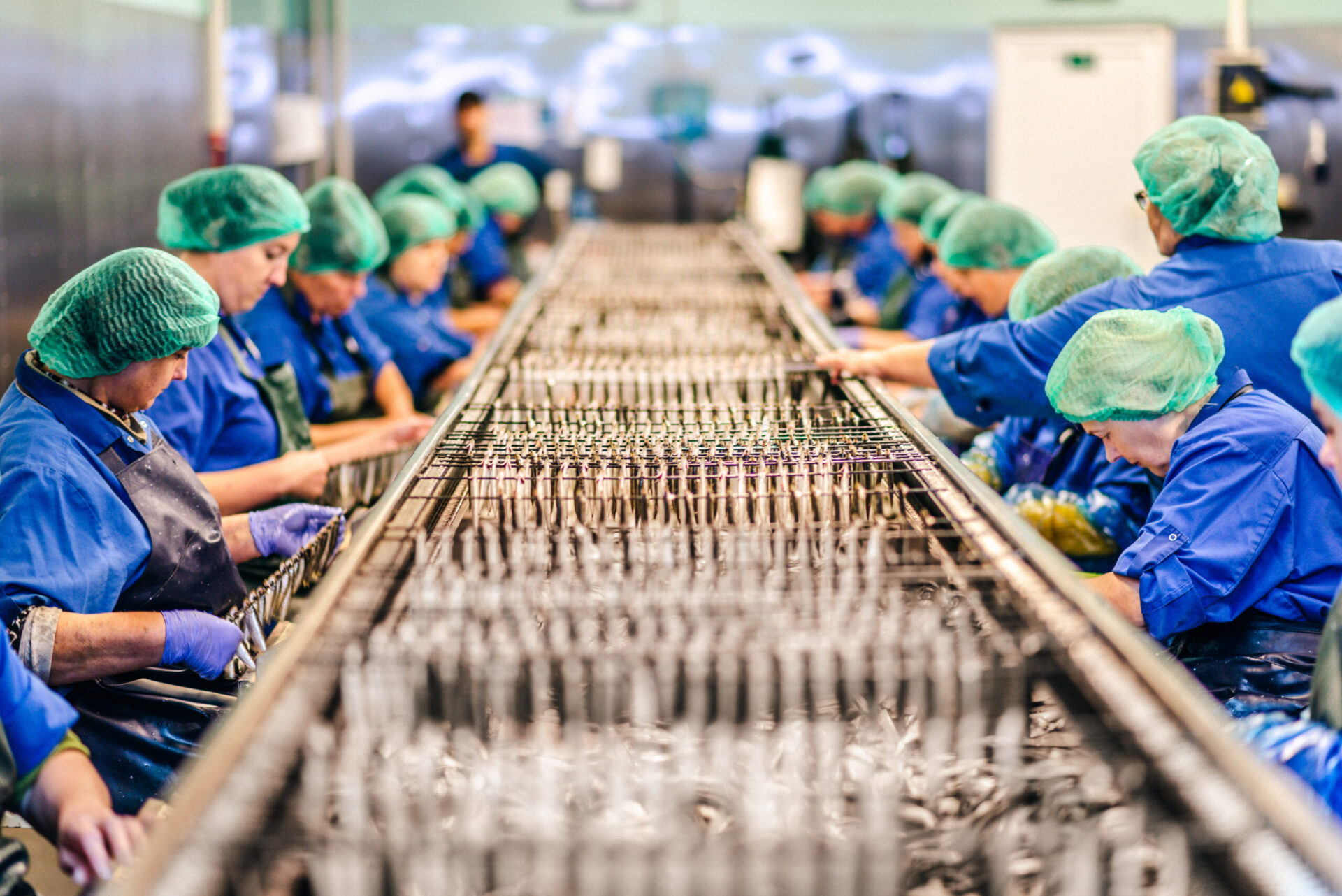 On the 13 of April 2016 Banga Ltd. has signed an agreement Nr. SKV-L-2016/15 with Investment and Development Agency of Latvia (LIAA) for the project "International competitiveness promotion", which is co-financed by the European Regional Development Fund.